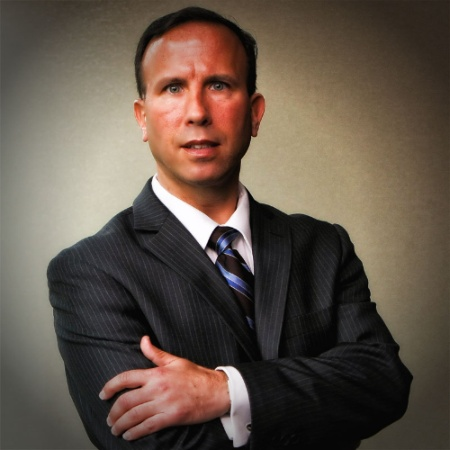 New York, November 21th 2017.- The leader in flexible procurement solutions continues to add key hires as they round out their executive team in North America, welcoming Roger Blumberg as VP Strategy.

Within the past 3 months, SynerTrade has onboarded the former Google Executive David Natoff as a Special Advisor, a new VP of Sales and a Head of Business Development & Marketing. To provide support for SynerTrade’s strategic expansion in the North American market, SynerTrade welcomes Roger Blumberg with open arms. Roger brings more than 25 years of experience in product strategy, and over 20 years in global SaaS B2B, go-to-market, analyst relations, demand generation, branding and awareness. He has extensive experience working for Fortune 10 and start up’s a like.

SynerTrade has an opportunity to successfully “cross the Atlantic” in bringing a modern procurement technology suite from Europe to North America. In my experience working with Roger at FreeMarkets, he proved his ability to understand the intersection of technology, procurement and the type of real-world environments that can benefit the most from new solution approaches
Jason Busch of SpendMatters

Roger was previously the Chief Commercial Officer at POOL4TOOL where he was responsible for the go-to-market strategy and client relations. Prior to POOL4TOOL, Roger has always held executive roles as the VP of Product Management at Coupa, VP of Products at Deem, SVP at MFG.com, and a VP at Ariba. As he has led teams globally, Roger looks to bring his direct experience with a European based company that is rapidly expanding into North America. SynerTrade has operated and attained clients in North America for 10+ years, but is now making an “all in” statement with key hires for their North American executive team. With Roger’s vast network and relationships with analysts, buyers, and customer success; SynerTrade sees Roger making an immediate impact to their 650+ client list, with a better half of those being clients for 7-10 plus years.

We were very eager to onboard Roger, as he has a tremendous reputation and is a sought out thought leader in all areas of purchasing. He is extremely passionate about what he does and we find that his drive and energy towards solving procurement issues in today’s market aligns with our SynerTrade mission
Rainer Machek, Executive Vice President of SynerTrade